Due to the reserve in income QO-100 I do RX paths ranked before RTL-SDR receiver even TV LTE filter FR13L. He has declared parameters such:

such a filter, such as LTE FR13L can indeed help, but it is not an appropriate solution. If in fact spurious signals fall right in, which filter suppresses insufficiently, get the input SDR receiver. 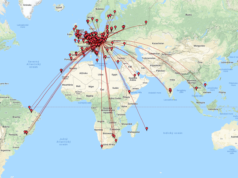 What connection can be done through QO-100 Satellite? 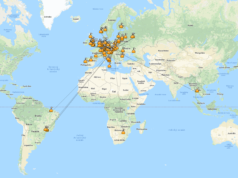 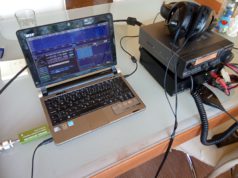 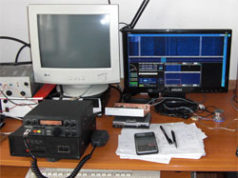