I note, OM0A that is slowly becoming part of the race RTTY. This year's CQ WW RTTY Contest was no exception, Moreover, we have created at least the operator-dyadic team in the lineup William OM0AAO a Oliver MW0JRX.

Because we have a little contest adjust the antenna at my garden. For visually suspicious neighbors grew in the garden "multiband corn” a 4el.OWA yagi na 15m. Due to time and material reasons implement hexbeam simply did not manage.

This race could be the subtitle "What is the single multi-multi-multi happened”. Why?

Category multi-single low power is quite popular in Slovakia. For many years, there shines a record enrollment OM3RJB. Goal: overcome them! Near were Zvolencania between 2009 a 2010, but even they were not successful…. We hoped, Multipliers using the workplace to gain an advantage and we will be successful.

What we do not plan factored in, They are their own skills and propagation conditions. In fact, we are the many connections had to fight! Greatly helped by better opening 10 m zone.

At the end of the 919-thousand points, the record losing "only” 80-thousand. We were 47 h the bands. One hour, however, have probably not enough to delete the difference. We said – try next!

However, looking at the tables we found a curiosity, multi-multi record to overcome. Small adjustments in the daily and vyhodnocovatele we addressed diary for this category. TNX for all the nice moments contest groups! 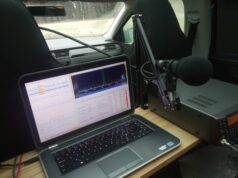 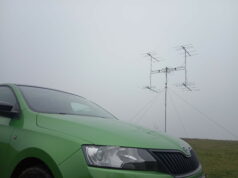 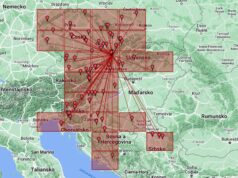 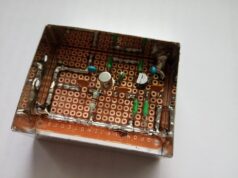