A large piece of work I've done in the QSL agenda – it was answered 241 link (including all SWL reports and Direkta). List of stations You can view a PDF file. 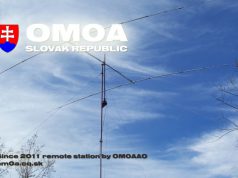 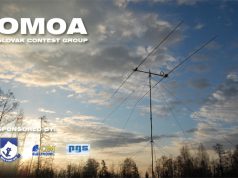 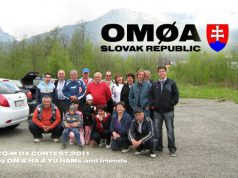 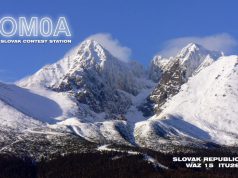 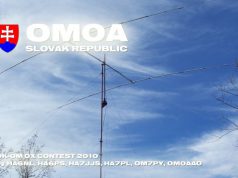