It managed OM0A log in using more than one thousand connections in the CQ WW RTTY Contest? Guess!

A week before the race I thought, it would be possible to try SO2R setup. SO2R znamená single operator two radios, ie one person simultaneously working on two devices. Yes, This method is difficult – because many times it is difficult even with one device – but it is a way, how can streamline operations contest. Up in the air again he went 5-band W-Diamond 8010 Antenna, but only as slooper. Tune it was necessary only to 80 m. TCVR lent Michal OM0AAB, Kenwood TS450S. This solid TCVR know a long time ago, so I knew, You can rely on it without narrow filters. Logging through N1MM on two PCs in the network, what is the act, which is done quite easily.

Since going SOAB LP assisted, I decide not to call the search a challenge. 100W those in the Contest is to go to Porsche SuperCup Fabia. And I focus on the multiplier and the US station. They are in the Tatras, so it is always difficult.

SO2R me immediately after the start of the race received. Completely. Imagine, You are trying to re letting the multiplier minutes and flee. Not with SO2R! The second station is still free, You can be to search for other stations and the calls to the first broadcast. So calling multipliers do not lose no time. O to, that was only one transmitted signal at a time will take care diary, which blocks the other station TX. Although sometimes happened, I was slightly delayed in response counterpart, but RTTY sessions are short and two second-passed almost unnoticed…

Operation Beautiful odsyp, just have I interrupted several times for work duties. In the night from Saturday to Sunday to fatigue tax is imposed and a few hours sleep.

Both stations are going excellently, although the Kenwood feel the absence of filters. If the close signal another signal strength, It narrows the AVC and weaker signal is lost. Nevertheless, at the end of nearly 45% Links to this station.

And what is the answer to the initial question? Not, failed – the counter stopped at number 999. 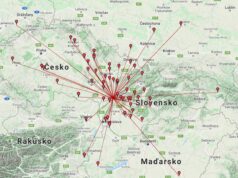 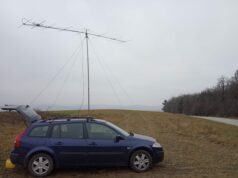 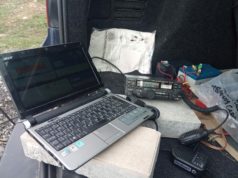 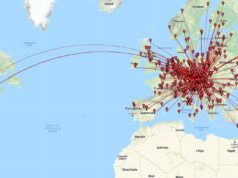